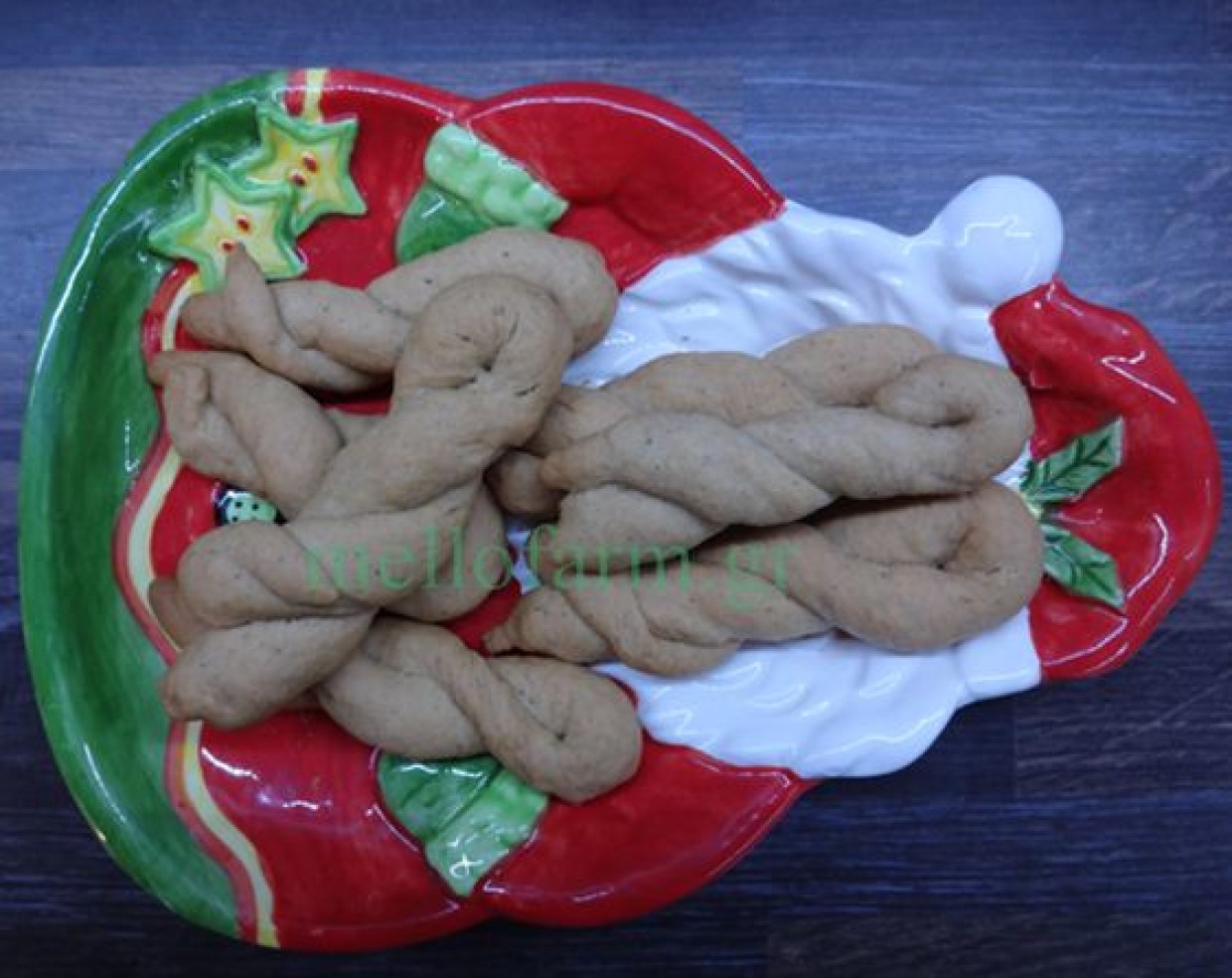 In an area such as Kranidi, where olive oil is produced in abundance, it is only natural that there are lots of food and pastry recipes.

One of those recipes is the renowned recipe “Ladokouloura Kranidi” (a type of wheat rolls made with olive oil). I have to admit I had forgotten all about this recipe, until I had a greek coffee on an early rainy morning some time ago, in a traditional “kafenio” (coffee shop) on the southern square in Kranidi, behind the Town Hall. It is a well-preserved coffee shop, made of stone, it has rooms with high walls and old wooden doors with latches (zebereki) instead of handles. I also came across an old classmate of mine from High school, whom I had not seen for more than ten years. Along side with the coffee served in the traditional coffee pot (briki), the owner offered fluffy and sweet smelling ladokouloura on a plate: odorous and tasteful. So, I decided to share with you this recipe, so that you can prepare it and enjoy it.

This is a recipe prepared during the time of the olive grove harvesting, namely in autumn and in winter, using the fresh olive oil squeezed from the oil mill. Of course, one can prepare this recipe at any time of the year, bare in mind however, that the olive oil will not be very fresh.

So, let me present the recipe. 1 kg of white, all-purpose flour. If you prefer, you may also use traditional type wheat flour in the mixture in 2 equal parts. In this case, you mix all the other ingredients with the white flour, you combine them gently, and then you add the wheat flour.

1 ½ kg of extra fresh, virgin olive oil, such as mellelaion.

½ teaspoon of ground cinnamon and cloves. It is best if you grind them together in a mortar, and not use them in powder form, so as to release more of their aromas

baking soda, not more than 1 ½ teaspoon

Gently combine the fresh olive oil and the sugar in a basin. Then, pour into the cognac, in which you have already added the baking soda, and the water. You may add some grated zest of orange or some fresh orange juice. Stir until all the sugar has dissolved, and then add the ground cinnamon with the cloves.

Then, start adding, little by little, all the white flour with the baking soda, until they are combined. If you have both white and traditional, wheat flour, mix the white flour with the baking soda first, and then add the traditional, wheat flour. In both cases, however, kneading is important until your dough becomes soft and malleable. Once you knead your dough, cover the basin with a cotton towel and let the mixture rest for 20 minutes.

Then, preheat the oven to 180 degrees, put some olive oil in your hands and start forming small dough U-shaped rolls or thick plate-shaped sticks as the ones in the photo. You may choose any of the two you prefer, but I ought to admit that the U-shaped rolls are the most preferred ones by the lady cooks in Kranidi.

Finally, place the cookies to an oven pan, and bake them for about 20 minutes until they turn gold. The cookies smell heavenly, they are delicious, crusty, and they melt in the mouth while eating them.

Enjoy them at this time of year, when it is cold, by the fire, as an assortment with your morning coffee or a hot, “wild” mountain tea with honey. Note that, in order to preserve your cookies fresh for a longer time, you would better keep them in jars or boxes that are tightly sealed against humidity. 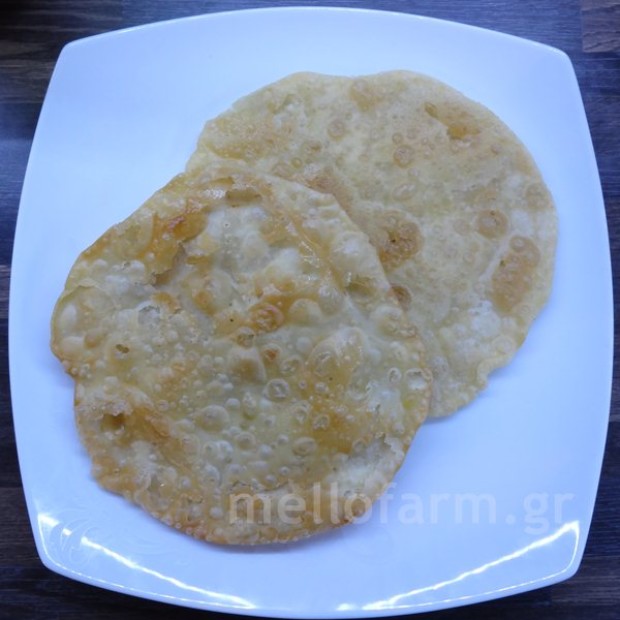 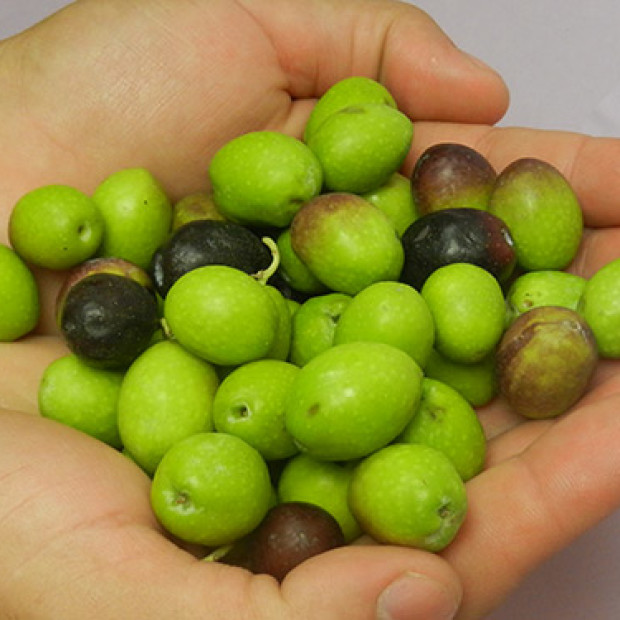 How to make and preserve your own table olives